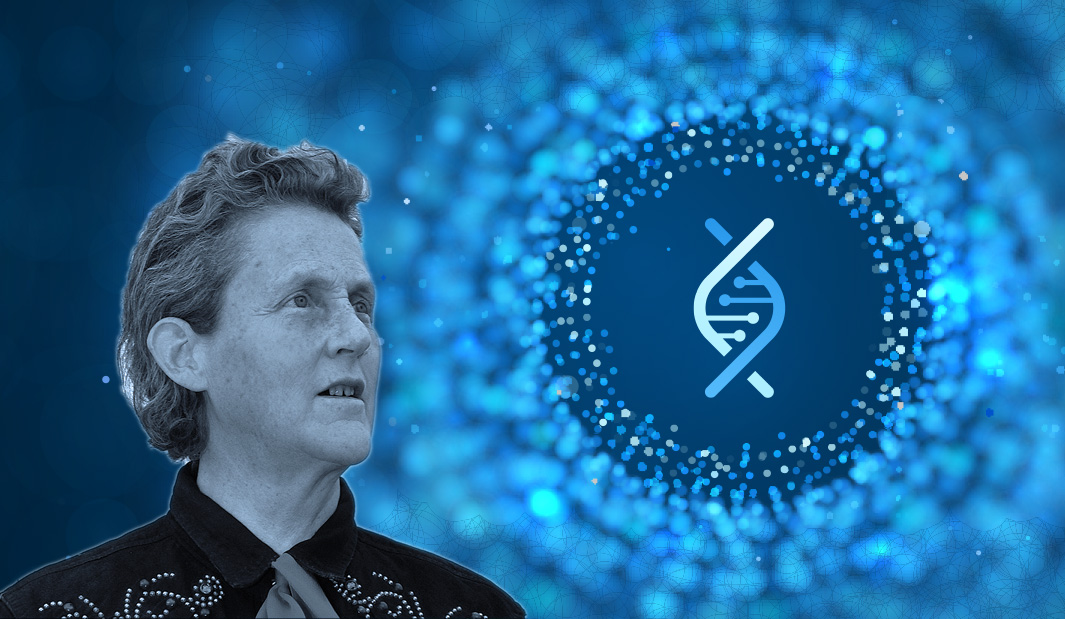 The Temple Grandin Genome: Comprehensive Analysis in a Scientist with High-Functioning Autism

As a physician and medical researcher with an interest in autism, of course I have attended lectures given by Dr. Temple Grandin, as well as read many of the books that she authored. Thus, it was one of the privileges of my life to sequence and evaluate her whole genome sequencing (WGS = her entire DNA) in detail, and to work with Dr. Grandin together to determine what it means for her. For those of you who do not know, Dr. Grandin was born with severe autism, yet in time became high functioning. She was well known for her contributions to animal-friendly designs in agriculture and as a Professor of Animal Sciences before starting another career as a best-selling author and speaker on autism.

Most of the authors of this publication are from Lineagen, a genetic testing company that I consulted for in the latter half of 2017. Although I did not do the lion’s share of the work on this project (thank you Rena and Aparna!), I am the last author, which is the one most responsible for the overall conduct and writing. While a relatively small study, I am proud of this work, which has important messages. I divide the messages into what the findings mean for Dr. Grandin, and what they mean for the average patient with autism.

What the findings mean for Dr. Grandin:

There was no singular cause of autism that could be identified in Dr. Grandin. This is also the case with many people with autism that undergo WGS, and the cause is thought to be “polygenic”. This means that there are multiple genetic risk factors, which together constitute risk for autism. Environment is likely also a factor, and thus combined with multiple genes, disease is called “multifactorial”. Most other common disorders are polygenic/multifactorial, including heart disease, cancer, depression, diabetes, and asthma.

Several genetic variants were identified in Dr. Grandin, which likely constitute at least part of her polygenic risk for disease. In particular, Dr. Grandin has a very rare variant in the SHANK2 gene. Variants in this gene have been seen in other people with autism, including in some of my patients. This gene encodes for a structural protein that helps to form the synapse (the gap between adjacent neurons), and variants in SHANK2 have been associated with a decreased number of synapses. Decreased synapses means decreased connections between nerve cells, which is a fairly common finding in autism, at least between some brain areas. I suspect that re-analysis of her DNA sequence in years’ time will find additional risk factors as well.

However, anyone who knows Dr. Grandin is aware that she does not consider her autism to be a “disease”. Yes, it makes some things harder for her, but it also makes other things easier, and it is a major aspect in the success she has had in life. In fact, this is her main attraction as a motivational speaker: don’t let autism ruin your life, fight it, and find the positives that it also provides.

So, what does bother Dr. Grandin, and what did her DNA sequence say about this? Since childhood, she has suffered from intermittent symptoms including pain, tingling, loss of sensation, and difficulty in moving her feet. In recent years, this has been an issue as her feet would suddenly become “boiling hot”, sometimes when giving talks. She also has had a chronic complicated rash. While these issues were previously evaluated and baffled her physicians, DNA sequencing revealed a known disease-causing variant (mutation) in the MEFV gene. Variants in this gene cause familial Mediterranean fever, a mild version of which fits her symptoms very well, and is treatable.

• A known disease-causing variant in the WNT10A gene which explains her missing teeth, brittle nails, body hair loss, and decreased sweating. This has implications in terms of predicting a bad outcome with dental implants, which fortunately Dr. Grandin decided against.
• Variants were identified in two genes that predict slow metabolism of several drugs commonly prescribed, among these the blood-thinner warfarin. A regular dose of this medication could cause fatal bleeding in her, which Dr. Grandin described that she would “bleed like a stuck pig.” I’ll take her word on this, as she is the Animal Sciences professor who has worked on ranches, while I am a city boy.

What the findings mean for the average patient with autism:

The above summary, as well as the published article, only discuss some of the DNA variants identified, and there were many other variants that I discussed with Dr. Grandin, including some with potential treatment options. Certainly, there is much that can be done today when multiple experts team up together to comprehensively evaluate a famous person. However, the more important question is: What can genetic testing do for the average person with autism? Or: What can genetic testing do for my child?

I actually now do the same level of genetic analysis described in this paper in my own patients, routinely! The process personally requires about 8 hours of my time, and does have some costs not covered by insurance. An analysis of this process in 46 patients (33 of which have autism or a related neurodevelopmental disorder) reveals:

• 55% (25 of 46) had a molecular diagnosis provided – in which the main cause of the disease could be identified.
• 96% (44 of 46) had a treatment recommendation based on the results of genetic testing.

Many cases of autism are polygenic, like in Dr. Grandin. However, many cases of autism are monogenic, meaning that a variant in a single gene is the main cause of autism. In my own experience, in about half of cases (55% in the above data), a singular cause of disease can be identified, and thus monogenic. Most of these have new (“de novo”) variants that are absent in both parents. The other half of cases do not have a singular cause identified, and multiple potential risk factors are found inherited from both parents, and thus these cases are likely to be polygenic.

Whether a person has a polygenic or a monogenic cause, the most important question is whether this knowledge can lead to treatment. In the case of Dr. Grandin, several variants led to treatment recommendations. As the data above in 46 patients shows, treatment was recommended in almost all cases (96%). My team is now collecting outcome data, but in my experience, there is a substantial improvement on treatment about half the time based on the findings of WGS. Treatment can take many forms, although mitochondrial- and neurotransmitter-directed therapies show benefit in many patients. For more information, see the links below.

If you want to read a paper I co-authored on genetic testing in autism:
https://www.sciencedirect.com/science/article/pii/S1071909120300103
Oh, and stay turned as a family-friendly version of this article will be published on February 1st by Autism Advocate Parenting Magazine.

If you want to learn more about mitochondrial- and neurotransmitter-directed therapies in autism, I was the primary designer of dietary supplement products that can be purchased at https://neuroneeds.com/. Disclosure: I am a part owner of this company.

If you do not know much about Temple Grandin, I urge you to look her up, and choose one (or more) of her books to read. https://www.templegrandin.com/. 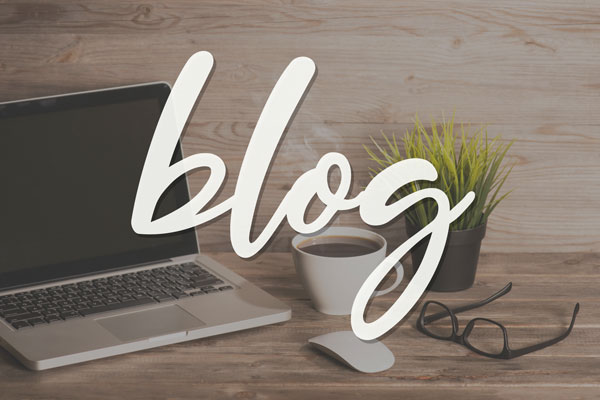 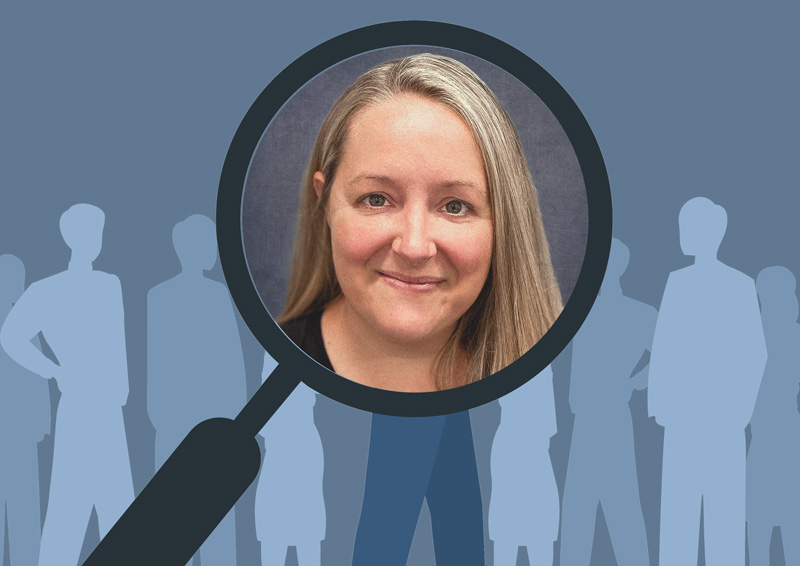 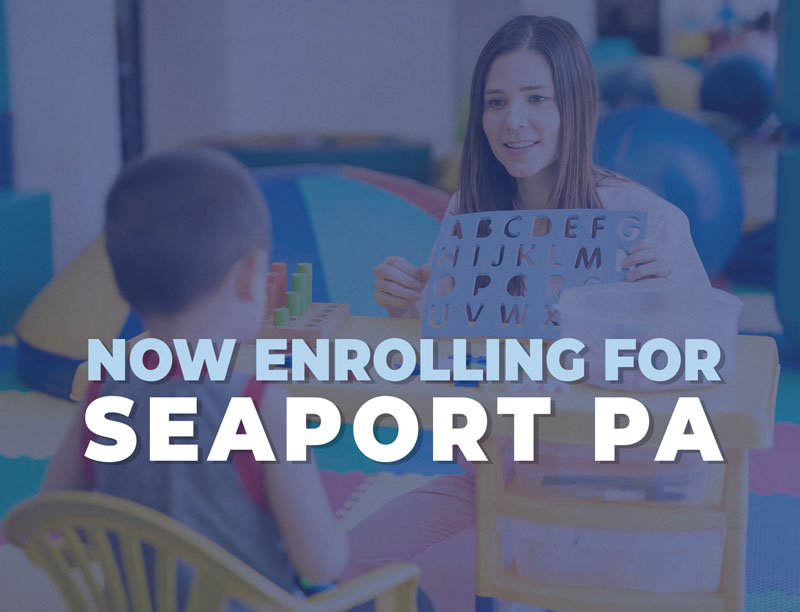 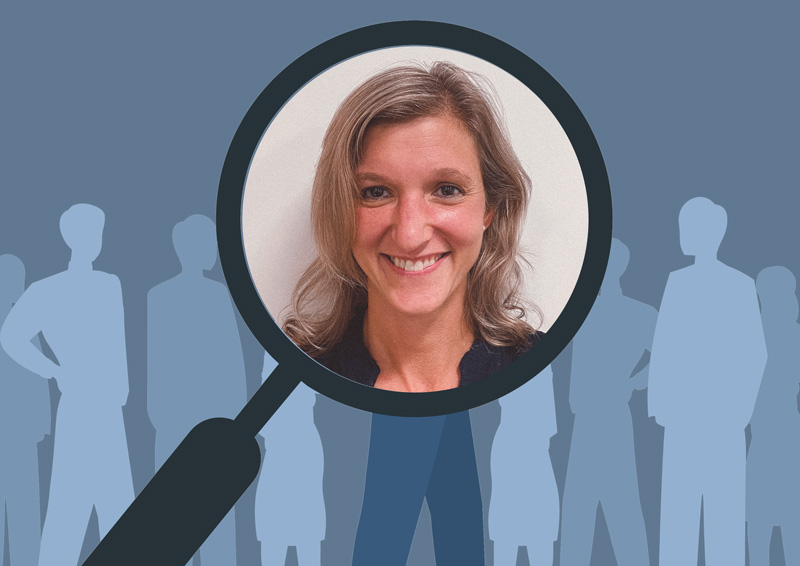 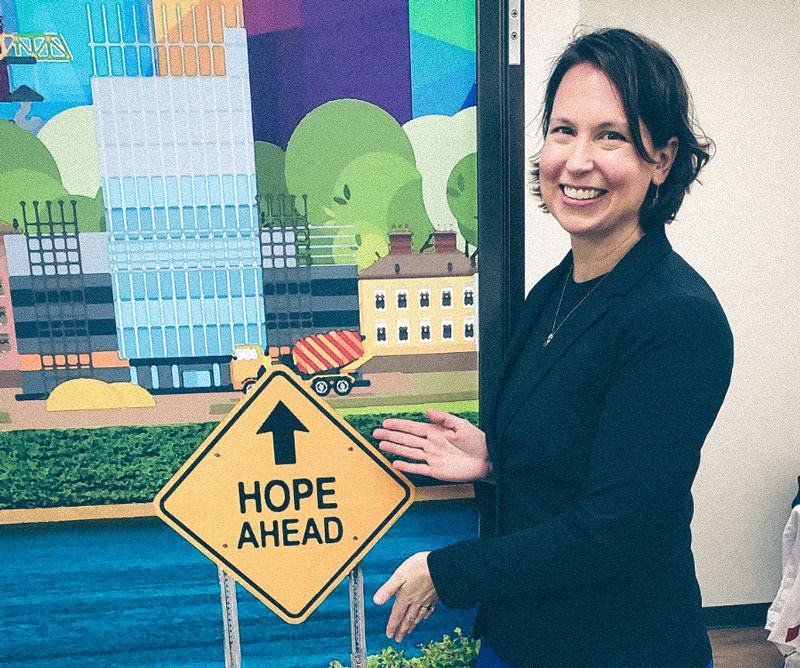 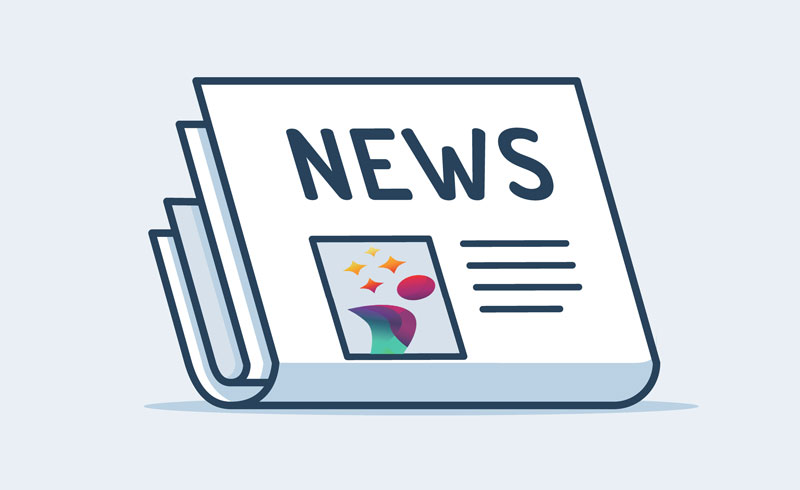 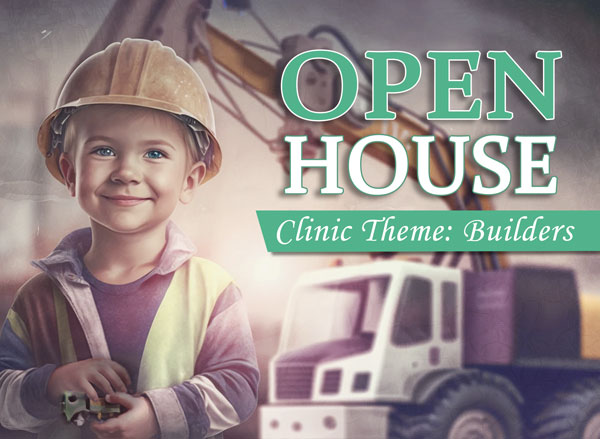