A Member of CNNH NeuroHealth

Autism, or Autism Spectrum Disorder (ASD) is a complex developmental disorder typically showing signs and symptoms at an early age. Presently, there are no biomedical tests to diagnose autism, instead, autism is characterized by a series of behavioral patterns and skill deficits.

Due to the broad range of differences in the presentation of symptoms, autism is considered a spectrum disorder. Individuals with autism typically have difficulty with communication (verbal and non-verbal), repetitive behavior patterns, social skills and executive functioning. It is a neurobiological disorder involving impairment of early brain development.

While there is no specific medical test, healthcare providers look at known behavioral and neurodevelopmental issues affecting individuals, in order to diagnose autism or ASD.

How and when autism presents itself is unique to each child, although autism can be diagnosed as early as 14 months but typically around three years of age.

Some of the signs that may initially surface for your child are typically in the areas of communication skills and social interactions.

If you or your family’s pediatrician/physician observe any of the following, consider evaluation as soon as possible by a specialist skilled in providing an autism diagnosis:

View the Signs of Autism

Evaluating and Testing for Autism

Our NeurAbilities team will tailor evaluations and testing recommendations based upon an individual’s specific needs.

To assess for autism or ASD, we may use any of the following gold standard screening tools including the Autism Diagnostic Observation Schedule, Second Edition (ADOS-2), Autism Diagnostic Interview, Revised (ADI-R), Social Communication Questionnaire (SCQ), Social Responsiveness Scale (SRS), or an evaluation by a developmental pediatrician.

We administer a fixed battery of tests and additional procedures based on the underlying question, clinical information from parents, teachers, and other service providers, in order to address areas of concern that are identified once testing is underway.

Our team of physicians and ADOS-trained clinicians at NeurAbilities Healthcare is available to evaluate your child and collaborate with the behavioral team to personalize a treatment plan.

For individuals with a diagnosis of autism, ABA therapy services are covered by insurance in all 50 states. 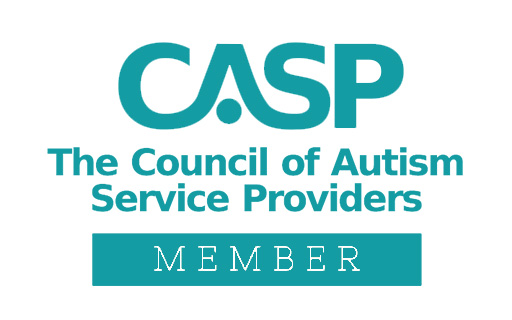 At NeurAbilities Healthcare, we are proud of the services we provide and the strength of our relationships with patients and families. We share in their improvements and successes every day. Watch these stories for more inspiration.

NeurAbilities is a proud member of CNNH NeuroHealth. 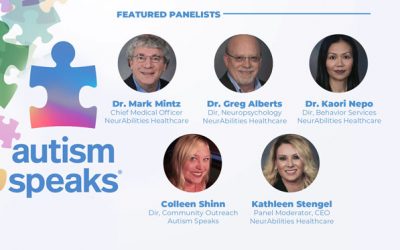 Highlighting Strengths and Diminishing Challenges for Children with ASD

A Collaborative Approach in Caring for Children With Autism Spectrum Disorders Thank you to Autism Speaks for co-hosting this Webinar Panel... 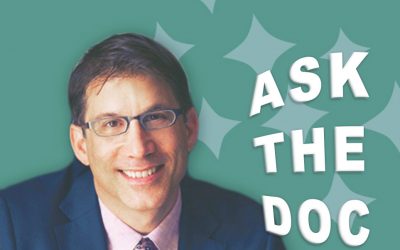 Ask The Doc: Does My Child Have Developmental Delays?

Ask the Doctor: Amir Miodovnik, M.D., Developmental-Behavioral Pediatrician, NeurAbilities Healthcare How do I know if my child has developmental... 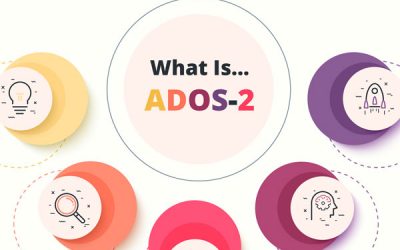 At NeurAbilities Healthcare, we use several diagnostic tools when evaluating for Autism. One component of our evaluation includes the Autism Diagnostic Schedule – Second Edition, (ADOS-2), a well-validated diagnostic instrument…